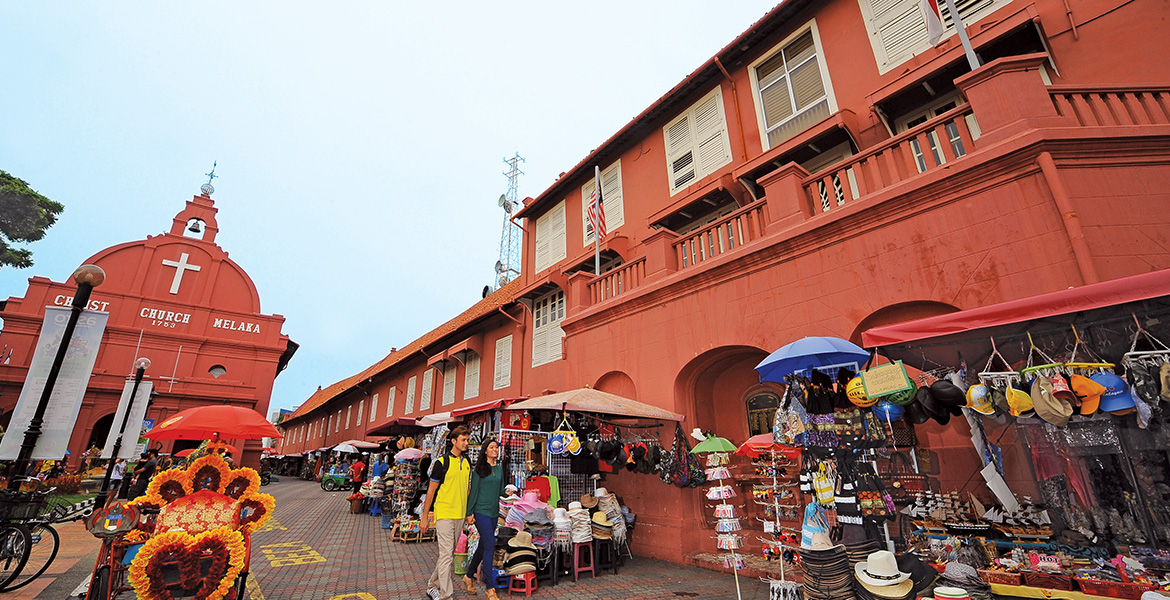 Historical Malacca
Enjoy the historical charms of Malacca with many of her monuments dating back to the 14th Century. Visit the Portuguese-built St. Paul's church, the Baba Nyonya Heritage Museum, and the sea fortress of Porta De Santiago. Next, onto the handsome Stadthuys of the Dutch, the Cheng Hoon Teng temple (the century's oldest) and view the junk on the Malacca river. 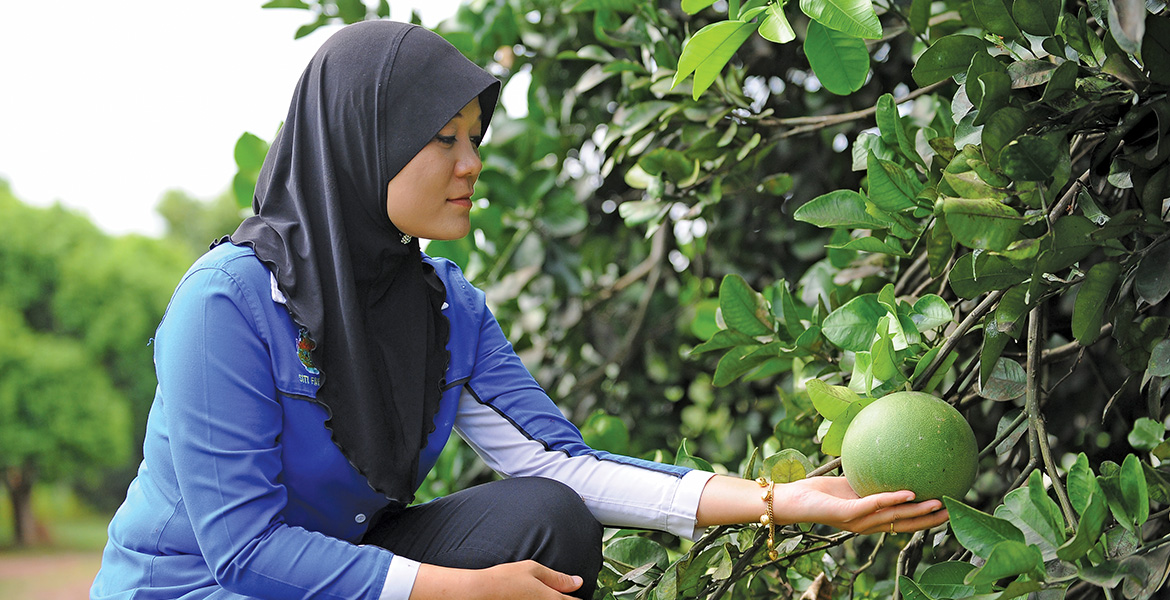 Plantation Exploration
The tour will take you across the rural scenery of Malacca and give you an understanding of some of the main economic activities of its people. Find out how rubber trees are trapped, and how their latex is collected and subsequently processed into rubber sheets and bales for export. Discover how oil palm is cultivated and harvested, and lastly, find insight into the customs and culture of Malays via a visit to a traditional "kampong" home. 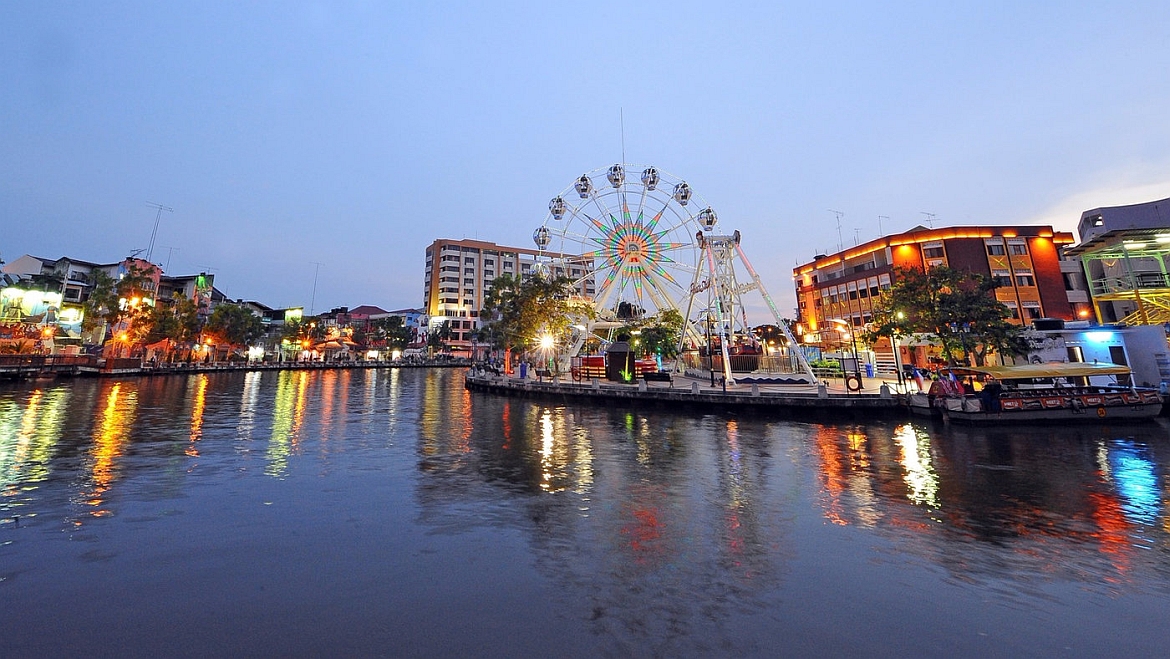 Light and Sound Spectaculars
Depart your hotel for a sumptuous Portuguese dinner before heading to Southeast Asia's first Light-and-Sound Project at Bandar Hilir's Padang Pahlawan in Malacca. Also known as "Son et Lumiere", it employs modern multicoloured lights of differing intensity synchronized with a soundtrack based on a dramatised story. By "shaping" sound and light into an environmental timeframe, ancient scenes are recreated to stimulate interest in Malacca's rich cultural heritage. By using techniques similar to other magnificent light-and-sound spectaculars like the Egyptian Pyramid at Gaza, the Acropolis at Athens, and India's Red Fort at Delhi, it is hoped that a cultural historical unity and a sense of national consciousness will be fostered. 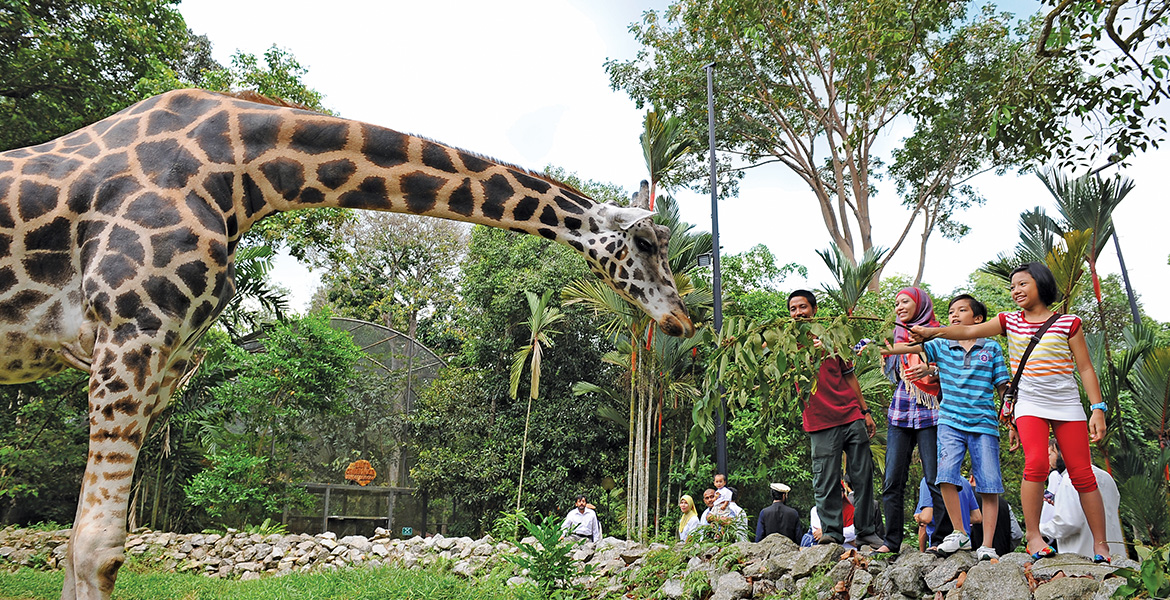 Mini Malaysia - Air Keroh
In this visit to the great outdoors, we take you to Malacca's new recreational centre comprised of The Recreational Lake, Mini Malaysia, the Crocodile Farm, Golf Course, Exposition Centre, Malacca Zoo and the Recreational Forest. You will be able to visit various traditional Malay homes from all 13 Malaysian states.

Other Tours & Activities In Malaysia 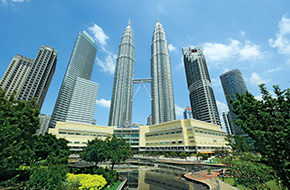 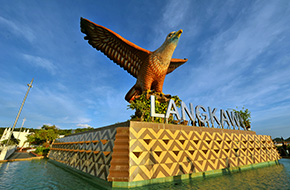 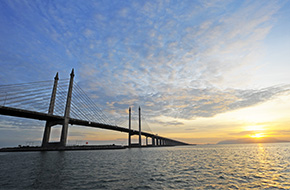 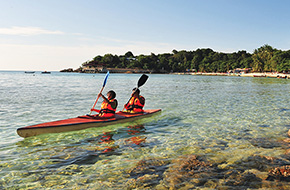 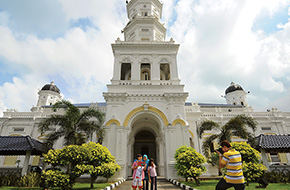 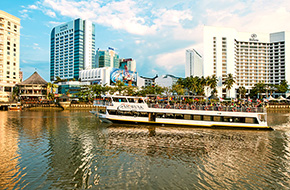 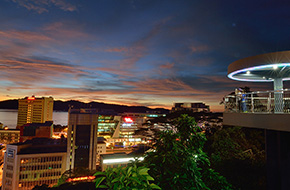 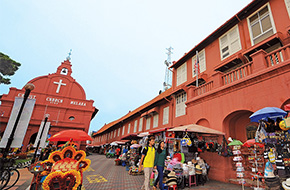 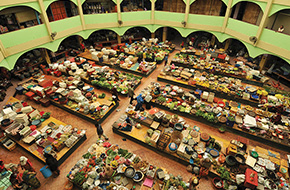