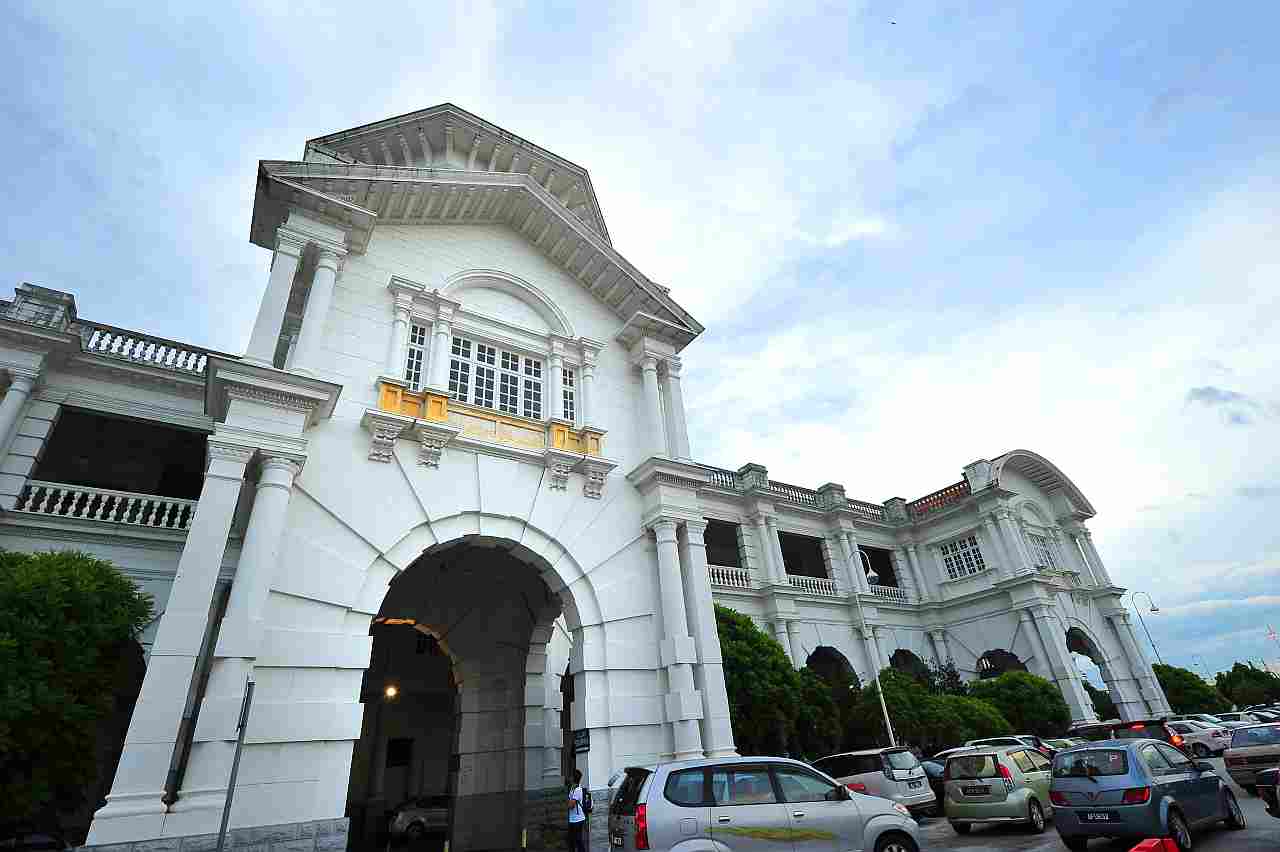 1030 hrs - Arrive at Batu Gajah from Penang and visit to Kellie’s Castle. This unfinished, ruined castle was built by William Kellie Smith, a Scottish rubber plantation owner. Originally planned as a 6-storey tower with superior entertainment area, wine cellar, and indoor tennis court with an elevator during that era.

Unfortunately, the construction halted due to the sudden death of Kellie Smith. As a result, the castle was left abandoned until it became a favourite attraction these recent years. Today, visitors can explore the interiors of the 4-storey tower with spooky wine cellar, children’s rooms and an elevator shaft.

Continue tour to Ipoh town – greatly influenced by the British Colonization in the early 1900s. Visit the iconic Ipoh Town Hall and Old Post Office, this building was designed with neo-renaissance Victorian style by Arthur Benison Hubback, the government architect. Just opposite this, is the gorgeous Ipoh Railway Station. Initially, meant to be a hospital prior to being a train station during World War I. Designed by Arthur Benison Hubback and the second concrete building built in town is standing presenting the glory days. Ipoh Railway Station houses the Majestic Hotel - a film location for the movie Anna and the King.

Next, walking along the garden surrounding the station and enjoy the aesthetically outstanding architecture of the past. Discover the popular Concubine Lane, built more than one hundred years ago for the mistress of a mining tycoon, Yao Tet Shin. Actually three lanes were formed, namely Wife Lane, Concubine Lane and First Concubine Lane. Another version of the common folklore is that these lanes were built by some rich men to hide their second wives.

Whatever the real story is, Concubine Lane is now turned into a vibrant commercial area, where there are a number of food stalls, souvenir shops and mini street markets. Explore the infamous street food at your own leisure for lunch.

Tour continues to the renowned famous Perak Tong Cave Temple. Sitting atop a picturesque hill, this Buddhist temple is one of the most frequented religious sites in the city. It features limestone cave entrance, painted walls, and gold-coloured statues. Dominating the temple is the 40-feet tall Buddha statue. The walls are also decorated with colourful murals of events and characters from Buddhist scriptures and Chinese mythology.